First job in the UK, and a short trip to Munich

Hello hello! Quite a bit has happened since my last thorough blog post, but I don’t feel like going into the finer details just yet. I’ll share some quick highlights though!

The main one is that I started a new job last week! It’s been an utter whirlwind of trying to wrap around my head around working in a brand new industry. Data analytics, in general, is all the same. You’re trying to measure something with metrics that are unique to an industry. But at the beginning, when you’re new to the industry, it’ll take you a long time to get used to all the measurements and formulas. That’s my biggest challenge right now.

Besides my new job though, there’s other good news to share – I paid a trip to Munich, Germany about three or four days before I started working. It was very much an impromptu vacation. After requesting my earliest start date at work, I immediately went online to book a flight to a European country. I knew that it was going to be a solo trip, so I knew the country I picked had to be receptive of tourists who spoke only English. So Germany it was!

Munich was absolutely beautiful! I had the foresight to check the weather for the five days I was there because I knew I wanted to visit the stunning Neuschwanstein Castle on a day with good weather. It was incredibly sunny the day I visited, so even though I look squinty in my photos with the castle, I’m still so glad I went because it ended up raining my last two days in Munich. 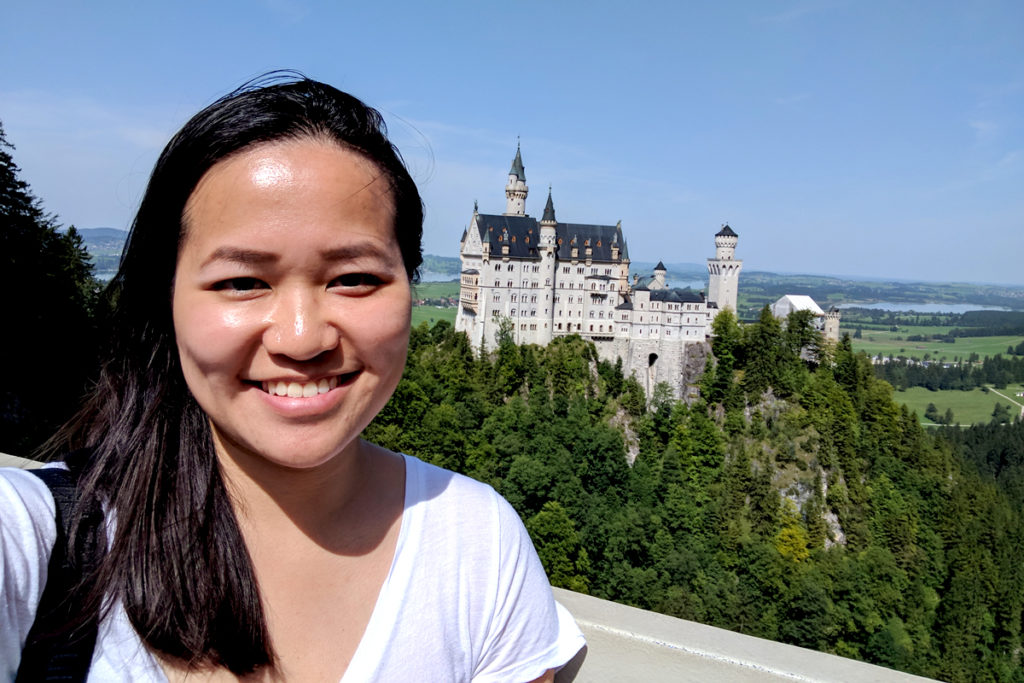 I’ve heard that the city of Munich is considered expensive compared to the rest of Germany, but I didn’t find it overly expensive. London is a way more expensive city to live in! I suppose living in London the past couple of months has made me numb to how expensive other cities actually are. That’s not a good thing!

I also visited the Dachau Concentration Camp Memorial Site, the Nymphenburg Palace (which is the building you see in the featured image with the swan), and St. Michael’s Church during my time in Munich. Bavarian architecture is just absolutely beautiful. I was really impressed by the intricate details Bavarian architects include in their building designs. You can’t see that sort of elaborateness over in Canada.

Anyway, it was a really nice trip to Munich. I’m glad I did such an impulsive vacation before I started work because I’ve got so much to learn the next couple of months. Hopefully, I won’t ghost on this blog due to work!

The ups and downs of moving to a different country

Girl with a Name 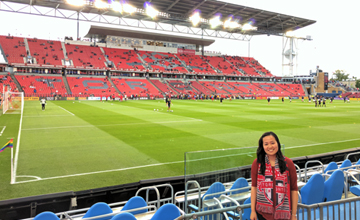 Wendy is a Chinese-Canadian currently living in Toronto, Canada. She's a burgeoning marketing analyst who loves to watch movies and football in her spare time. If you can't find her at a computer doing either of these things, then you can probably find her at a Korean restaurant nearby, sampling all their side dishes.

Song of the Moment

Three Tweets at a Time

Weather from a Wanderlust